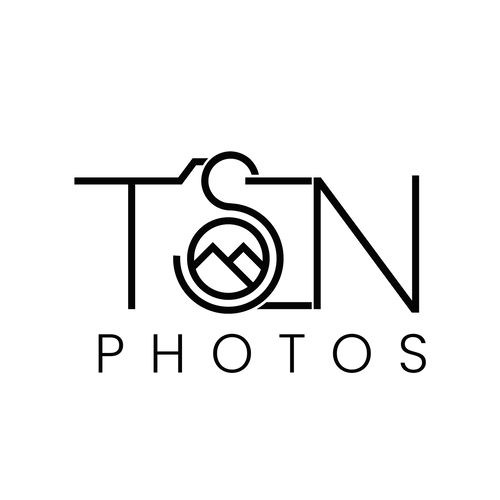 It's a priority to me that you as the model is comfortable during our shoot. In order to prevent any misunderstandings and awkward situations, I have defined a list of limits for you as model. It is important to define your limits and what you are comfortable with doing. Limits may change throughout your modeling career but I will never ask you to do anything above what you have defined as your limit.

Fashion covers any type of fashion, including casual, sport or formal. This can include pants, dresses, skirts, shorts or other similar attire.

Swimwear is as it appears. It includes swimsuits of all kinds, whether one piece or two piece. It is the model's discretion if she is comfortable with thongs, spaghetti straps, Brazilian bottoms or other excessively revealing swimwear. It should be noted that most models that do swimwear are also comfortable in fitness attire.

Lingerie encompasses most kinds of sleepwear and intimate wear (such as a bra and/or panties). While lingerie may include sheer materials, mesh and/or thongs, those styles are strictly at the discretion of the model. The model will always be willing to wear lingerie that is opaque and has a full bottom, but may be willing to do more.

Covered Topless means that the model is willing to remove her top, but cover her nipples using her hands or props. Generally speaking, it is permissible to shoot the side of the breast so long as the nipple is covered. When a model agrees to pose in the style of covered topless, it will be at her discretion as to whether or not she is willing to pose wearing a thong or g-string. Likewise, the model can choose to wear pasties to ensure that their nipples remain fully covered.

Covered Nude means that the model is willing to pose nude, but neither her nipples or genitals will be exposed to the camera. It is permissible to expose the model's buttocks, and thus the model may be asked to pose with or without a thong or g-string. The model will generally be nude and will use her hands, props, poses or the environment to cover.

Topless means that the model is willing to remove her top and fully expose her breasts, including the nipple. It will be at the models discretion as to whether or not she is willing to pose wearing a thong or g-string.